Welcome to the Blair Witch Wiki.

In July of 1999, The Blair Witch Project was released in theaters and was soon hailed as one of the most frightening movies ever made. The premise entails three amateur film makers heading into the woods to make a documentary on the local legend of the Blair Witch. They are never seen again, but their footage is found a year later.

In order to play up the realism of the film, the creators not only purported that the three film students were in fact missing, but also concocted one of the most frightening and elaborate backstories ever created for a movie. Every piece of tie-in material played along as if it was all real, cleverly blurring the line between reality and fiction.

This wiki is designed to detail as much information about the Blair Witch legend as possible, culled from every known source. Currently, there are 202 articles.

In keeping with the spirit of the Blair Witch mythology, all of the articles are written as if the legend is real.

Here are the rules of the Blair Witch Wiki. 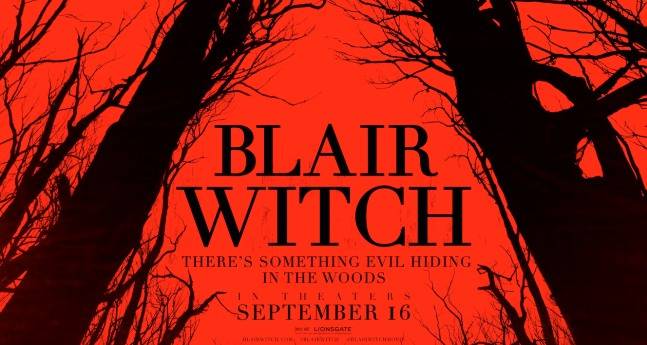 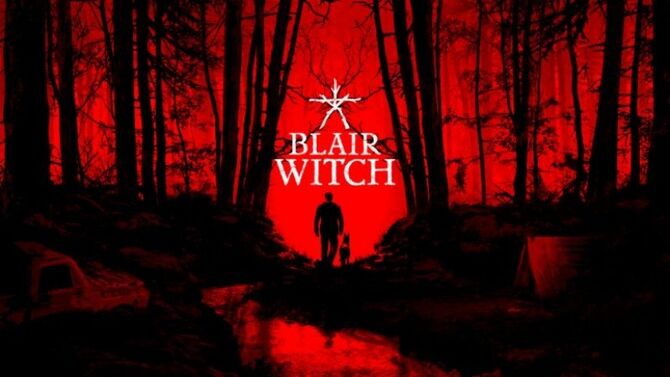 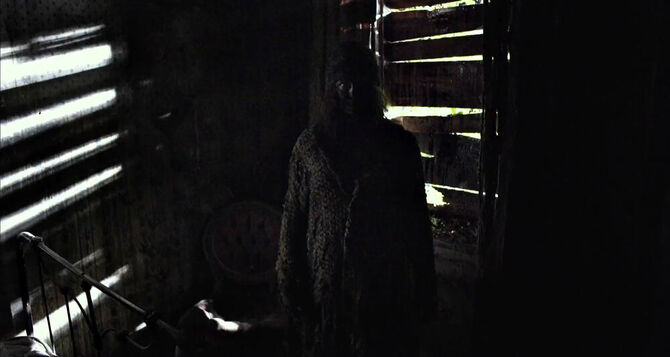 The series continues with this new game. 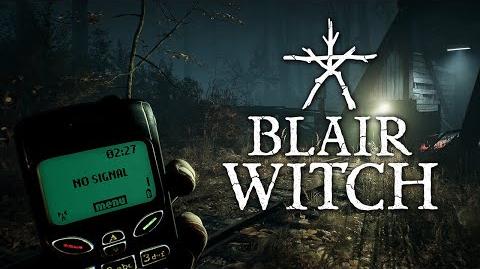